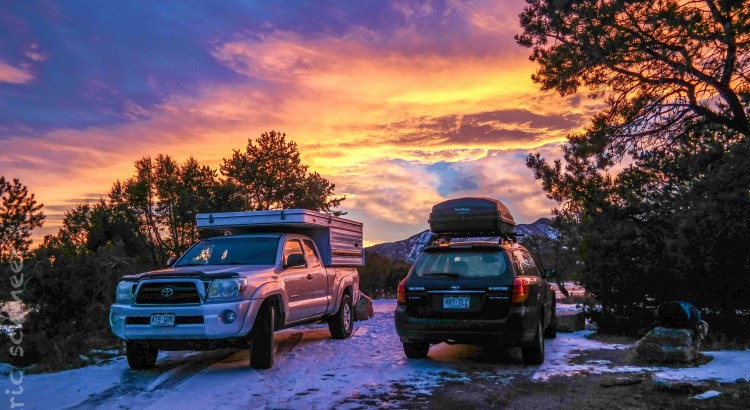 Has it really been two months since I tossed a proper post with pics up? Wow, my poor, aging, malnourished blog! What have I done to you? Such neglect. To be honest, returning home to the first world, to the United States of America, to a non-transient life has been a pretty insane adjustment from living in a van for 14 months, with no jobs, in third world countries… and it took some time to be able to write about it.

Initially we were blown away by the small things. The habit of throwing your used TP in the waste basket instead of flushing it was hard to shake. The ridiculous ease of driving well-signed, good roads with rules and rule enforcement – and driving a car instead of a gigantic 1980’s van! The insane selection at the grocery store along with the insanely high prices. Speaking English… holy shit is life different when you can convey anything to anyone and understand everything they say to you! Need something: amazon.com, click, open your door, boom, there it is. The list goes on and on: pumping your own gas, insanely good beer, drinking tap water, having a bathroom where you live, guide books for climbing, etc, etc!!

After the immediate novelty of the small things begins to fade the larger, more subtle differences start to come into play. How Americans are in a hurry for no reason whenever they’re driving. How ridiculous the news is when you happen to walk by a TV. How little things have changed since you left — though only a touch over a year passed at home, we often felt like we were away for a lifetime. And to add to that, every day is the same here. Same place, same people, same things. That is a far cry from being in a different culture, city, and climate surrounded by new faces nearly every day. In a word, being home has been, well, incredibly BORING to some degree. Fortunately, we have awesome friends, family, and we truly live in an unbelievably rad place, so we do our best to keep things exciting. Whether on top of the continental divide staring at some steep and deep or perched high on a limestone cliff in the desert, we couldn’t be more aware of how easy it is to get one’s sport fix on here at home. We’ve been camping, craggin’, boarding, brewing, and eating nonstop with our friends and family. 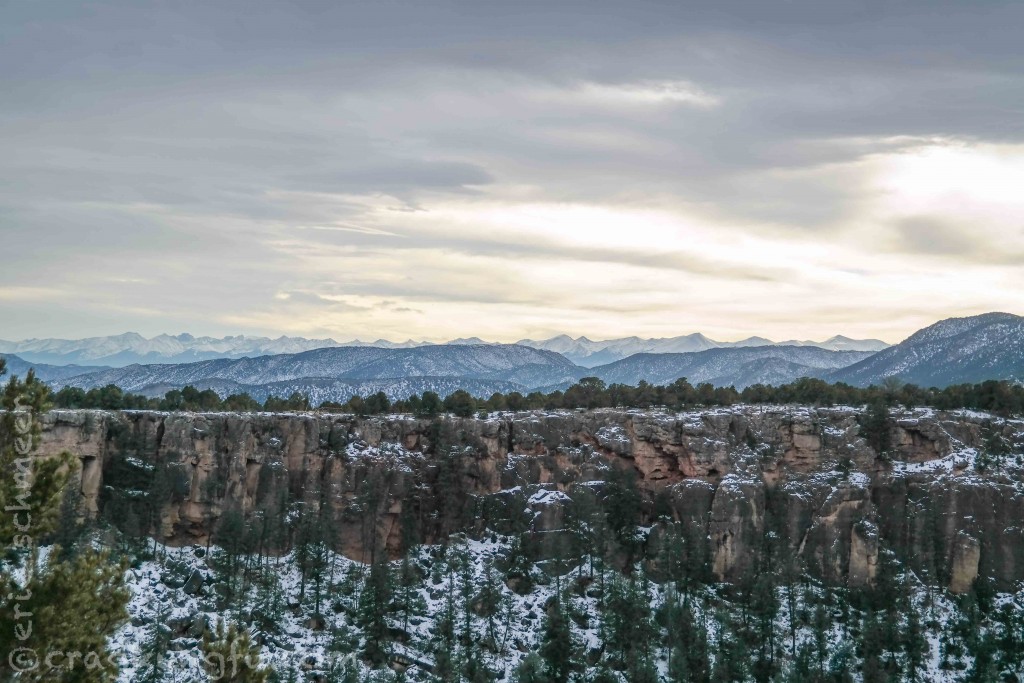 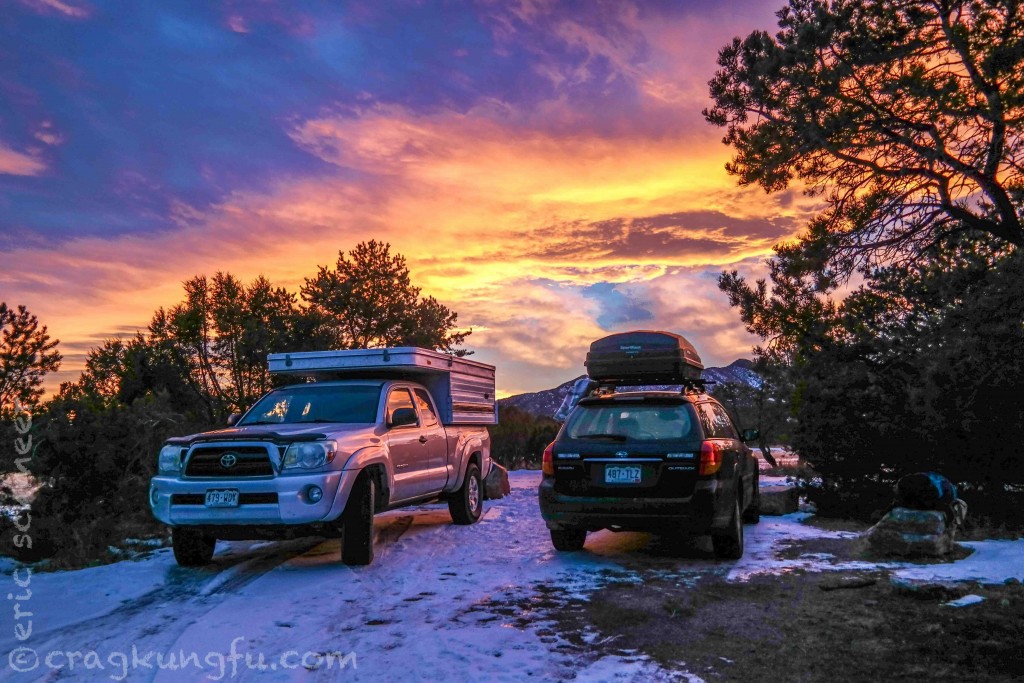 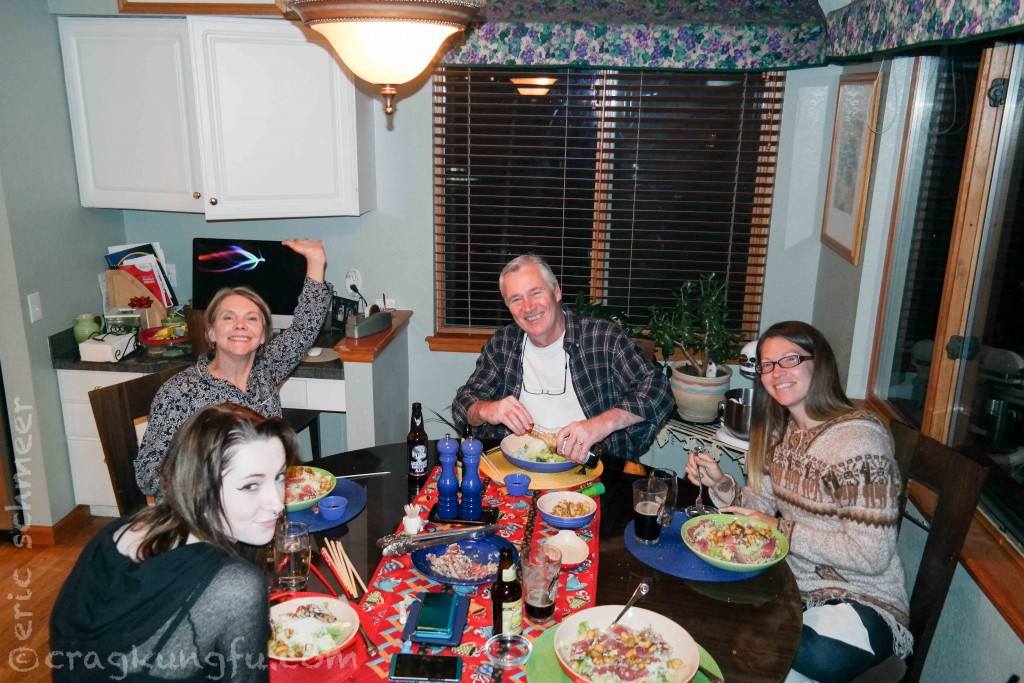 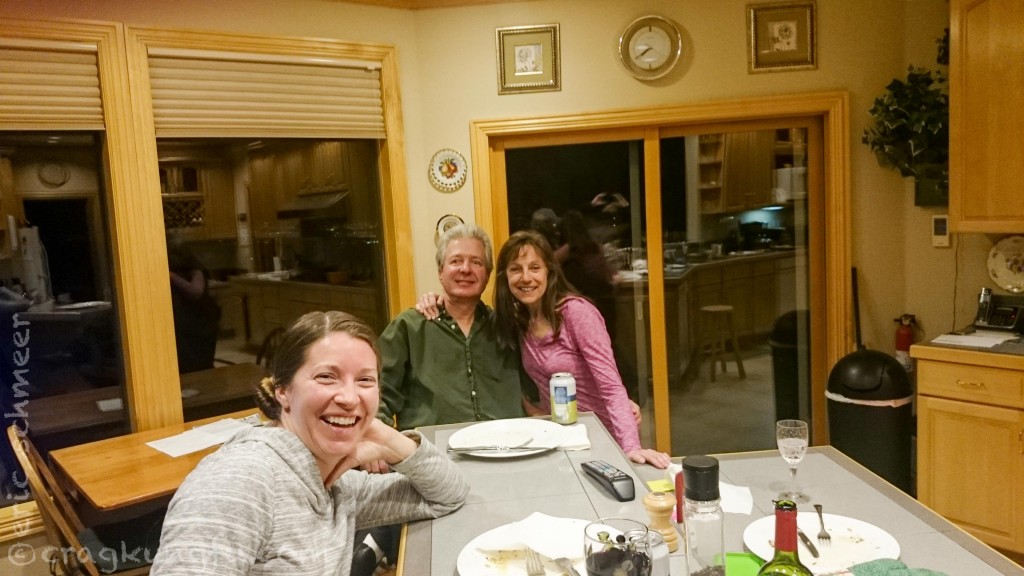 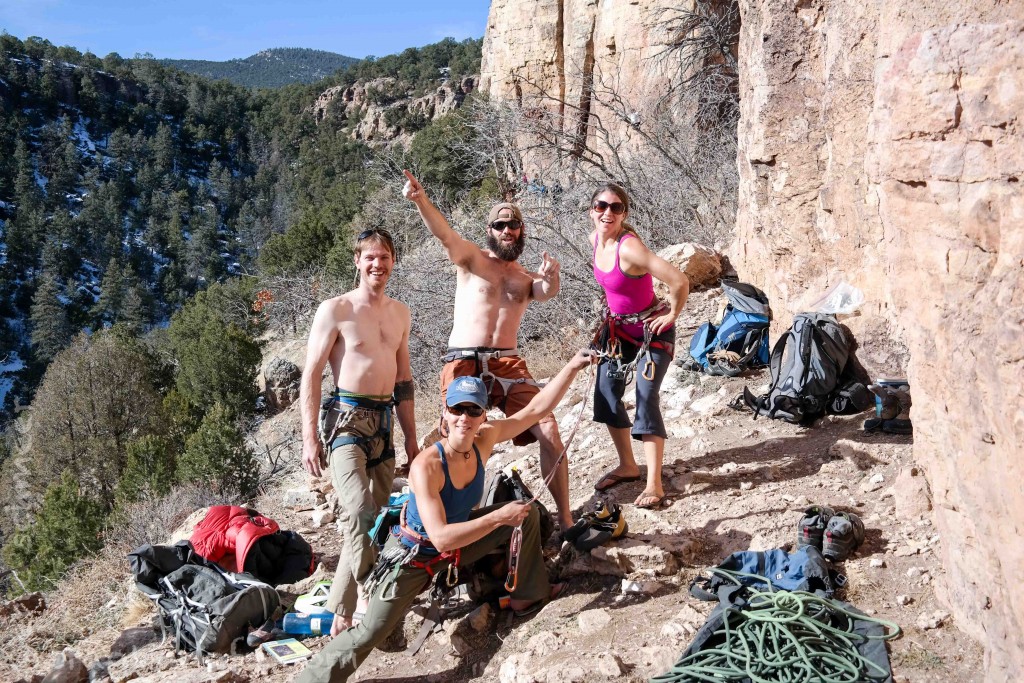 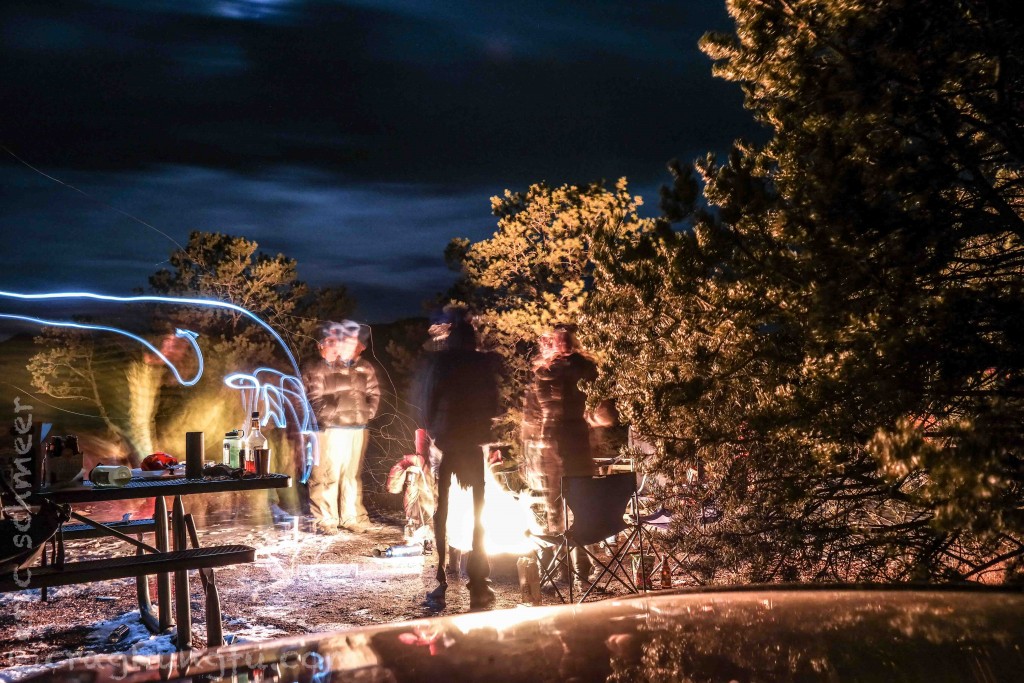 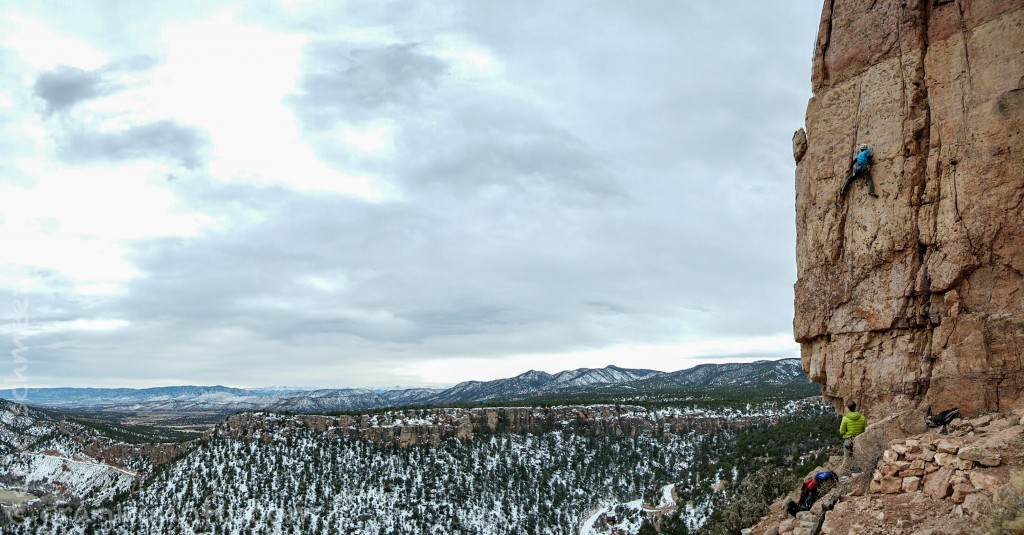 And then there’s the realization that we can no longer be hobos, dirtbags, a couple living in the proverbial van down by the river. Gone are the days where simply choosing our next destination could amount to a busy day. Gone is the massive saving account making work seem like a distant memory. Gone are monumental beard growing efforts and the routine lunch beer. ‘Merica is expensive, and paychecks don’t write themselves. So we did what we always knew was inevitable and GOT JOBS. I know, gross right?

Niccole landed two, count’m TWO full time Emergency Room positions and has all but disappeared into the depths of the Denver hospital workforce. Meanwhile, I landed myself an 8-to-5er. The first week was rough. It hurt the inside of my soul. By Friday all I could do to avoid complete insanity was to plan a bridge jumping trip for this June and then speed down to Canon City where I could sleep in my car and rock climb till my fingers bled.

But at the end of the day, for an adrenalin junky like myself, for someone who views life as a single opportunity with no promise of a tomorrow, I miss the absolute sense of adventure. Every day was a new mission, a new stage in a grandiose objective, a uniquely rewarding search for nothing and everything at the same time. Never have I had the pleasure of embarking on an adventure of such magnitude, length, or commitment.

Practically daily I consider two things about it. One is that it will be quite an undertaking to top it. The other thing, interestingly, is that we lived the adventure for so long, that driving around in some other country–even a poor one in the middle of nowhere–no longer seems so intimidating or challenging. What that means for the future of the Craggin’ Wagon crew is hard to say. I think we’re both still processing. Still thinking about what we want life to be like here, where our future might take us, and what ultimately might define our next big push. One thing is for certain, we caught one helluva bug and it etched an indelible mark deep in our beings. 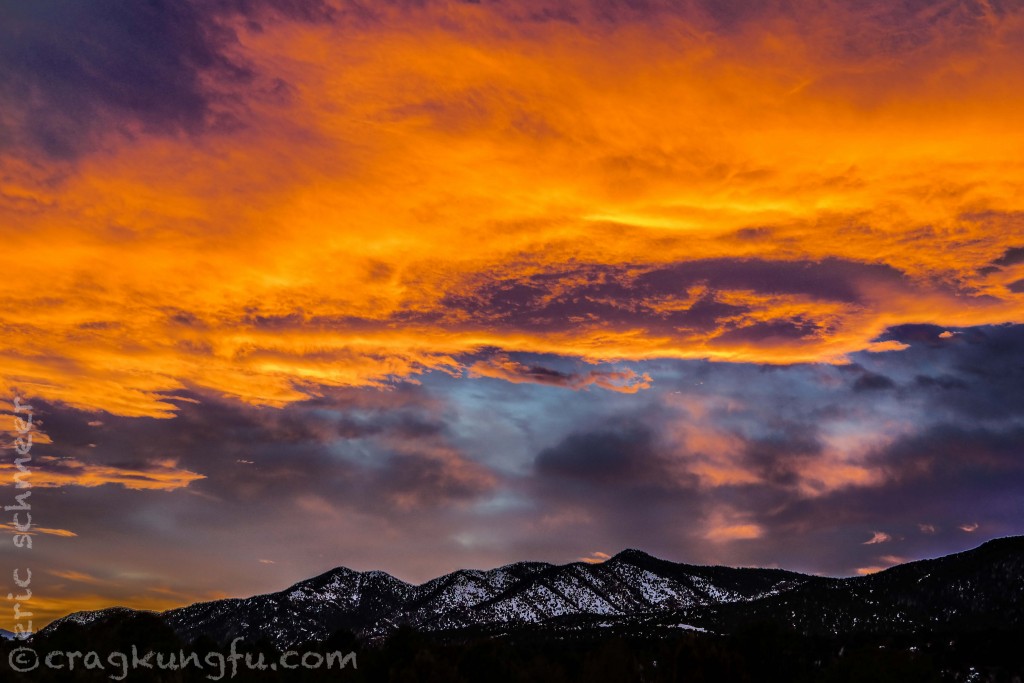 One thought to “Reintegration”